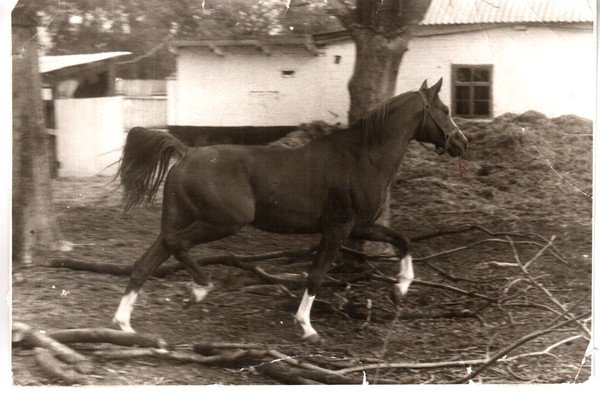 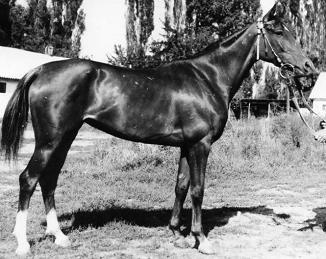 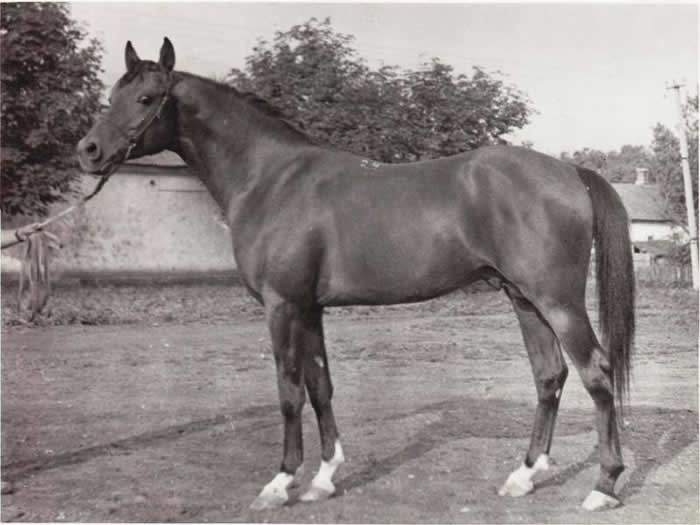 Gepard was used in the traditional Russian Arabian breeding program, where all horses have been performance tested on racetrack, from the beginning of flatraces in Russia till today. in former times at Tersk Stud (where they have also a halter horse section now) and continued at Khrenvoe Stud from the 1980s till 2012. Gepards offspring did never go through the international auctions and was not known outside Russia. 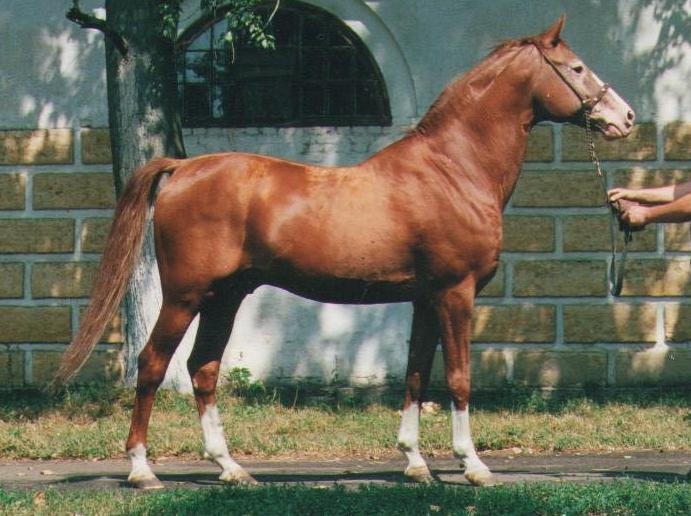 Gepard was bred by Tersk Stud, where his fullbrother Parusnik was later used as a sire, after they have watched the success of Gepard at Khrenovoe Stud.
Gepard was chief sire at Khrenovoe Stud, 1996 - 2007. 63 offspring are registered and they made him to the *Russian Arabian Racehorse Sire Number 1* 2010/11.